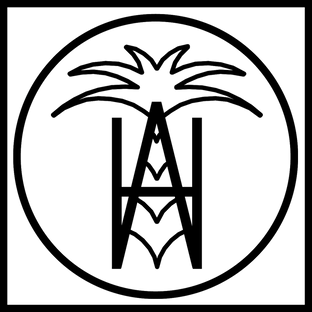 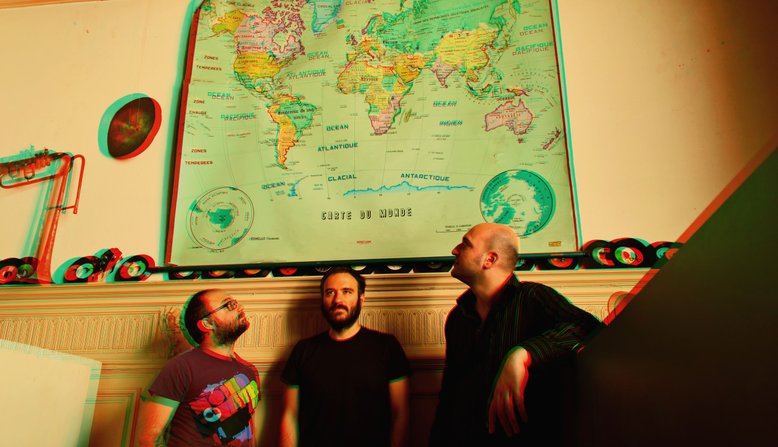 Hayvanlar Alemi is an instrumental psychedelic folk rock band founded in Ankara in 1999. Throughout the years, the band has developed a style of its own, inspired by the innovative musical heritage of Turkey but also informed by the traditional and popular styles of the globe, blending together scales and rhythms of Asia, Africa, Middle East and South America with surf, dub, stoner rock and free improvisation. The ensemble’s music has been released under labels such as Sublime Frequencies (USA), Unrock (Germany) and Glitterbeat (Germany), and received positive reviews from publications such as Wire, The Guardian and Uncut. The band's latest album "Psychedelia in Times of Turbulence", highlighted by influences of doom and drone metal, came out in March 2020 on Subsound Records (Italy).

Hayvanlar Alemi is an instrumental psychedelic folk rock band founded in Ankara in 1999. At the time of foundation the band members were 14 year old secondary school students, and as usual in that era, they began with playing covers of hard rock and heavy metal songs, but their music quickly took an experimental turn. They were influenced by the new folk-infused experimental rock scene that emerged in the Istanbul of late 90s, but isolated from any music scene in Ankara, their sound and song structure diverged from their contemporaries as they incorporated elements from the findings of their musical research into their sound, which included folk, pop and hybrid sounds of South East Asia, East and West Africa, South America, Russia and elsewhere, as well as dub reggae, surf and stoner rock.

The musical history of Hayvanlar Alemi can be roughly divided into two periods. The first period starts with, shortly after their foundation, the band moving towards an approach that relied almost solely on free improvisation. In this period, the band aimed at enriching their music by various means such as using folk instruments and found sound elements like live radio, while at the same time adopting a very colorful and theatrical approach to stage performance, playing interactive concerts that made use of vision, smell, taste, objects and storytelling. Beginning from mid-2000s, the band started to move away from free improvisation towards semi-improvisation and composition, and to more explicitly present in their works influences from the various musical styles of the world. Meanwhile, their approach to stage performance gradually became more stripped-down and purely focused on music, while their music began to embody a more fundamental rock formation in terms of instrumentation and gradually took on a more intense and heavier quality.

Hayvanlar Alemi started to self-release their work with CD-rs "Bir" (2004) and "Bekçi" (2005), and  released their first 'official' album “Gaga” via Ankara label 003 Records in 2006. Following this, the band went  back to self-releasing on CD-r, and many of their  works recorded in this period were reissued on cd and vinyl  by Sublime Frequencies (USA) under the title  “Guarana Superpower: Selected Works from 2007-2009”, followed by a cover of Mulatu Astatke’s Ethiopian instrumental piece “Yekermo Sew” on seven inch vinyl. Following the release of Guarana Superpower which received positive reviews from publications such as The Guardian, Uncut and Wire, Hayvanlar Alemi played the first shows for the album in 2011 at London’s Barbican Centre and at All Tomorrow’s Parties Festival. Since then they have been touring routinely in Europe.

The band's third official album "Twisted Souvenirs", which was recorded in 2011 and 2012, came out on vinyl on Unrock (Germany) in 2014, and its digital version came out in 2015 on Inverted Spectrum Records, a label managed by the band's drummer; along with the band's guitar player Özüm İtez's first solo album "Tyro". In 2015, Glitterbeat (Germany) re-issued “Visions of a Psychedelic Ankara” on vinyl, an album which was originally self-released by the band in 2010 on CD-r. “Live in Krefeld 2014” appeared on Inverted Spectrum Records in 2016, as the fourth release in the “Hayvanthropological Field Recordings Series” which began in 2008 to feature live performances, home recordings, studio leftovers and various oddities by the band. "Equatorial Lies", a song modeled on cumbia style, was released the same year as a digital split-single on Pakapi Records (Argentina).

Hayvanlar Alemi has most recently released the compilation "15 Golden Adventures" on Shalgam Records (Turkey) in 2018, which includes a selection for beginners culled from the band's releases between 2008 and 2016, along with one new song, "Adventures in Addis". The band has released the 5th, 6th and 7th volumes of Hayvanthropological Field Recordings Series towards the end of 2019 on the occasion of their 20th anniversary, and their next studio album "Psychedelia in Times of Turbulence", highlighted by influences of doom and drone metal, came out in March 2020 on Subsound Records (Italy).

Hayvanlar Alemi consists of Özüm İtez (guitar), Işık Sarıhan (drums), Hazar Mutgan (bass) and Gökçe Başar (guitar). As they have been separated by geographical boundaries since 2006, the band has been recording and performing also in duo and trio formations besides the quartet form. In the past ten years, Hayvanlar Alemi have appeared on stage usually as a power trio consisting of İtez, Mutgan and Sarıhan, playing a repertoire with an emphasis on heavy psychedelic rock. Besides Hayvanlar Alemi, İtez performs and records also as a solo guitar player, while Sarıhan is a compiler and producer running the digital label Inverted Spectrum Records. İtez and Mutgan also design and produce guitar effects pedals under their pedal company SoundBrut. Outside music, band members work in the fields of architecture, engineering, physics and philosophy. The band's name translates to English as "Animal Kingdom", word-for-word as "The World of Animals". 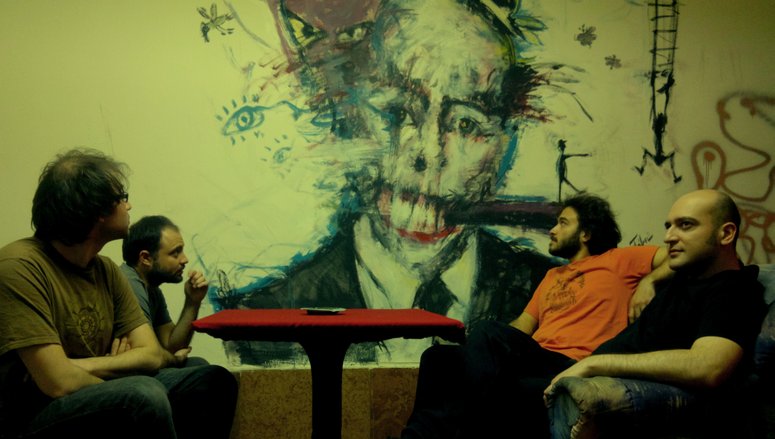